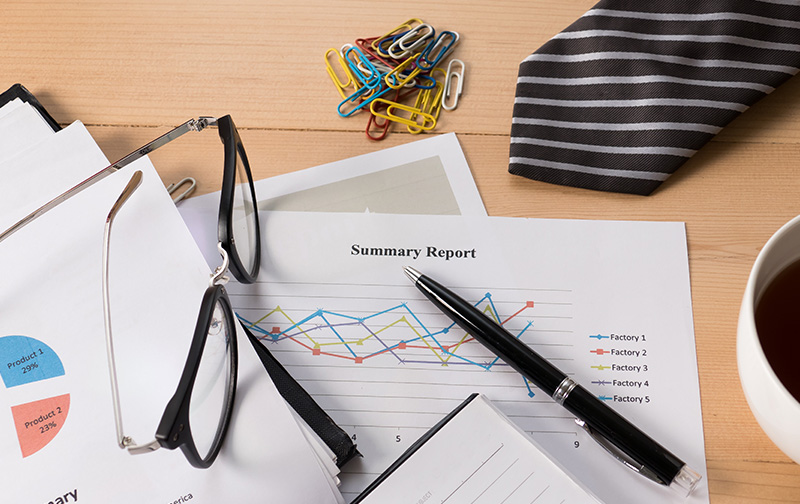 This report is intended to keep investors and the market informed of the Issuer’s ongoing business and management activities that occurred during the preceding month. Do not discuss goals or future plans unless they have crystallized to the point that they are “material information” as defined in the Policies. The discussion in this report must be factual, balanced and non-promotional.

The Issuer continued its business of developing proprietary, non-invasive, and accurate cancer diagnostic solutions which can help detect, monitor, and assess treatment for cancer early, accurately and cost effectively.

The Issuer continues to file trademark and patents in specific jurisdictions for all its patents. Review of the filings and opinions from patent offices are being reviewed as needed.

On May 4th, 2022, the Issuer issued 5,062,000 units at a price of CAD $0.25 per unit for gross proceeds of $ 1,265,500. Each unit consists of one common share of the Issuer and one share purchase warrant. One whole share purchase warrant will entitle the holder thereof to purchase one common share of the Issuer at $0.45 per share for a period of two years from the closing date of the private placement, subject to an acceleration clause.

The trends and risks which are likely to impact the Issuer are discussed in the Form 51-102F1 Management’s Discussion & Analysis Annual Report for the Year Ended March 31, 2021.

The undersigned hereby certifies that:

Name of Director or Senior Officer: