Cancer that went undetected during the pandemic an ‘impending disaster,’ specialists warn 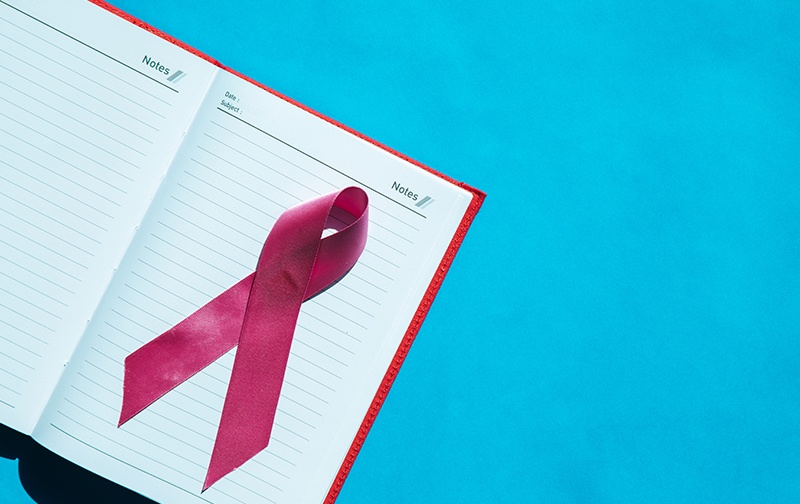 Cancer specialists are bracing for a wave of patients suffering from more advanced disease due to delays in both screening and diagnostic testing during the pandemic.

About 60,000 Quebecers receive a cancer diagnosis in any given year.

But according to a report released by the Quebec Ministry of Health last month, an estimated 4,100 people may have gone undiagnosed between March and July 2020 as the health system grappled with the first wave of COVID-19.

Some people may have put off seeking medical attention because they were afraid of the virus. Others likely faced delays in getting routine screening or biopsies.

At Montreal’s Cedars Cancer Centre, there were 20 per cent fewer diagnoses in 2020 relative to the previous year.

“My fear is over the next few months, we will see a significant increase in patients newly diagnosed with cancer,” said Dr. Armen Aprikian, who is the centre’s medical director and the chief of cancer care at the McGill University Health Centre.

Data is still being gathered, but since the fall, Aprikian said several surgeons, oncologists and hematologists have noted seeing patients with more complex or advanced-stage cancers.

“The economics on the health system in managing these extra treatments for patients, who otherwise, would have perhaps been cured, all of this is going to be additive,” said Aprikian. “The impact is going to be significant, but down the road.”

Semi-urgent and urgent cancer surgeries were prioritized, but there were significant slowdowns when it came to screening.

The provincial breast screening program was completely suspended for several months during the first wave of the pandemic.

According to the Ministry of Health, about 91,000 fewer mammograms were done between April and December of 2020 compared to the previous year.

Colorectal cancer screening, typically prescribed by a doctor to look for blood in the stool, dropped by 74 per cent last spring.

In the event that test returns a positive result the next step is a colonoscopy, which can detect polyps, tumours and other abnormalities. But the volume of colonoscopies dropped by 66 per cent for the same time period.

Biopsies and scans were delayed and some cancer treatments were swapped for oral medications that could be taken at home, or radiation therapy. The objective being to free up staff and save operating room time for patients who didn’t have alternatives.

As we now know, hospitals did not end up bearing the brunt of the novel coronavirus during the first wave.

Instead, it swept through the province’s long-term care homes, killing thousands of vulnerable seniors.

‘We see an impending disaster’

For cancer patients, the delays have created a lot of anxiety.

A recent study by Canadian and British researchers found there was a significant impact on a person’s mortality if their treatment was delayed.

The authors found that for every month of delay, the risk of dying increases on average by 10 per cent.

At the Jewish General Hospital, doctors say they are already seeing the repercussions of the slowdown.

“Newly diagnosed lymphomas and leukemias at a much more advanced stage, breast cancer as well, where people had just kept these things to themselves and managed symptoms,” said Dr. Gerald Batist, medical director of the hospital’s Segal Cancer Centre.

When more cancer cases are diagnosed, the rise requires a higher capacity for both chemotherapy and surgery.

“We see an impending disaster,” said Batist, who is eager for the province to come up with a cancer plan. “We see a crisis that will have all the makings of the crisis in the long term care facilities.”

During the summer, services gradually resumed and private clinics were contracted to perform day surgeries as well as colonoscopies and imaging to help tackle the backlog.

Still, Batist said the Segal centre hasn’t recovered from the first wave of the virus.

“We’re not able to pick up the slack, both in terms of screening or surgeries because we were depleted in terms of operating technicians and nursing and that’s following through into the second wave,” said Batist.

Once Quebec emerges from the second wave, Batist said extra money will be needed to hire more nurses and extend clinic hours on the evenings and weekends.

As it stands, the province’s hospitals as a whole are functioning at about 50 per cent of their regular capacity, although many on the island of Montreal have restricted their activities to as little as 30 per cent of the normal caseload.

On Friday, the Health Department’s assistant deputy minister in charge of hospitals, Dr. Lucie Opatrny, sent a letter to administrators asking them for proposals for a gradual ramping up of non-urgent procedures.

The clouds may be starting to lift, the question is how much damage has been wrought by the storm.

Building a system for the future

While cancer specialists and advocacy groups wait for a targeted provincial cancer plan, they are encouraging people to see their doctor if they have symptoms.

More than half of the patients diagnosed with colorectal cancer are already at stage three or four of the disease by the time it is detected, which means it has usually spread to other parts of the body, said Barry Stein, president of Colorectal Cancer Canada.

Although he finds the delays distressing, Stein hopes the grim reality of the statistics forces the province to rethink the way health care is delivered.

“We have to plan for the future, not just be reactive,” said Stein.

He’d like to see the province launch a population-based screening program for colorectal cancer. Rather than relying on doctor visits to prescribe the test, the government would send letters inviting people to get screened every two years once they turn 50. If the test is positive, it would be followed up with a colonoscopy appointment.

“It’s the only cancer you could prevent before it happens,” said Stein.

According to the Ministry of Health, 60,000 fewer colonoscopies were done between April 2020 and the beginning of January than over the same period the previous year.

To deal with the backlog, he’d like to see the province consider opening private clinics, which exist in Ontario and are covered by health insurance.

In terms of the bigger picture, he believes it is time to expand the definition of cancer care to go beyond hospitals.

While it makes sense for hospitals to oversee more complex cases, treatment and surgery, once the patient is in remission, those with early-stage cancers or at low risk of recurrence could be treated at the community level.

“Your general practitioner could look after you instead of having to go to the hospital,” said Stein. “Why clog up the system in the oncology department?”

These patients could be followed or monitored at what Stein refers to as survivorship clinics, where blood work, colonoscopies or radiology could be done.

“If we want to build a more resilient health care system,” he said, “this is the time.” 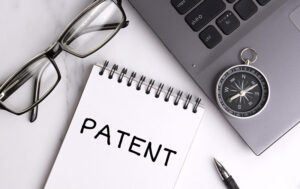