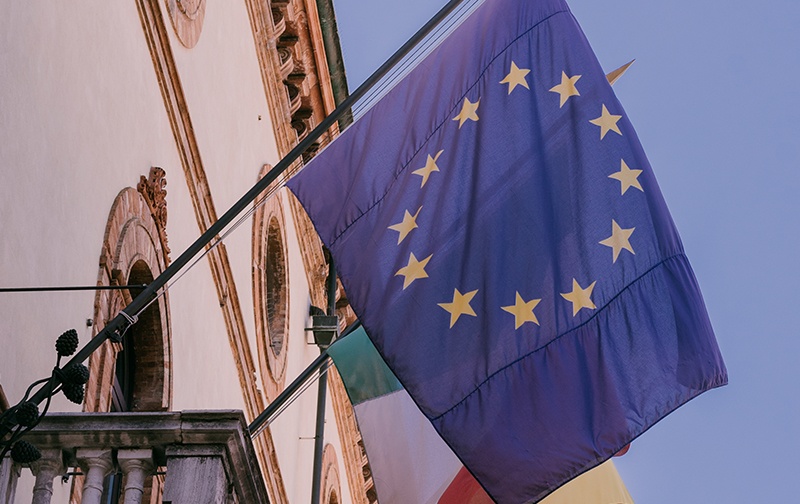 Vancouver, British Columbia – (June 18, 2020) – BioMark Diagnostics Inc. (“BioMark”) (CSE: BUX) (FSE: 20B) (OTCMKTS: BMKDF) announced today that the company has been granted a patent titled “A METHOD FOR ASSAYING THE ACTIVITY OF SPERMIDINE/SPERMINE N1-ACETYLTRANSFERASE.”  The method comprises correlating a presence of the acetylated metabolite of rimantadine or tocainide to spermidine/spermine N1-acetyltransferase […] 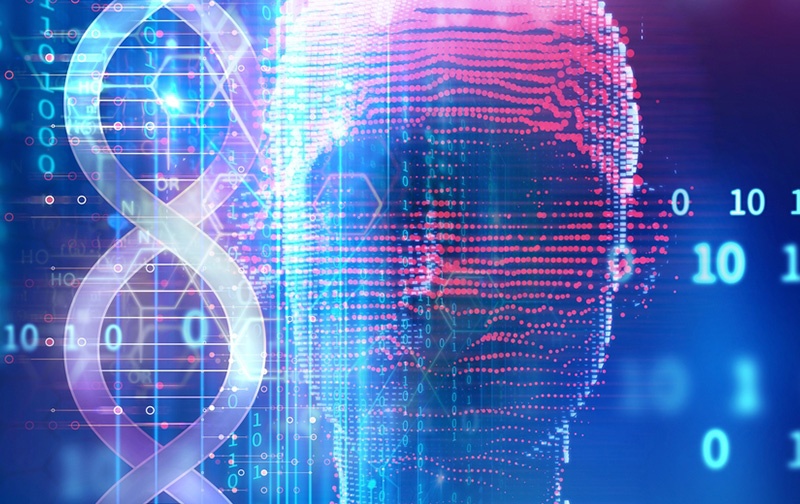 A supramolecular indicator displacement assay for acetyl amantadine, a proxy biomarker for spermidine/spermine N1-acetyltransferase (SSAT) activity Introduction Cancer is a leading cause of death worldwide.1 The number of new cancer cases is expected to increase 40% in the next 15 years in Canada due to an aging and growing population.2 Lung cancer is the most […]