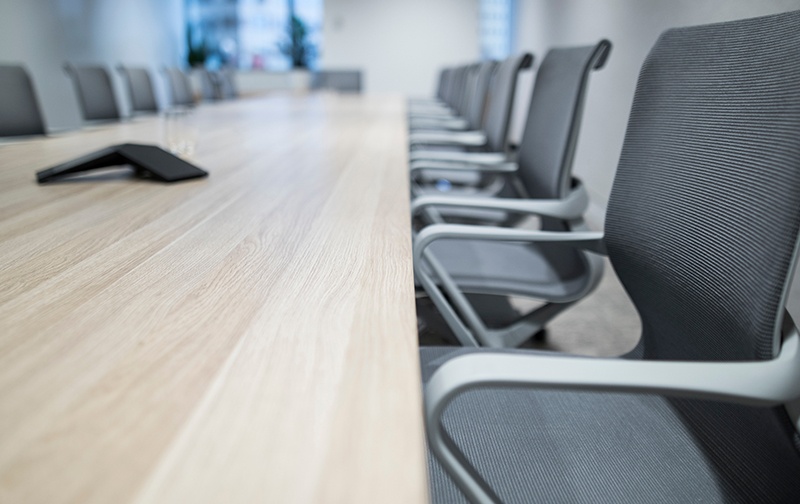 Vancouver, British Columbia – (January 11, 2021) – BioMark Diagnostics Inc. (“BioMark”) (CSE: BUX, FSE: 20B, OTCMKTS: BMKDF) is glad to announce Alfred Berkeley as a new member of the BioMark’s Advisory team as he will be providing strategic and financial advice to help expand the company’s commercialization effort in the U.S.

Mr. Rashid Ahmed Bux, CEO and President of BioMark Diagnostics says: “We are extremely proud and honored to have Mr. Berkeley join our advisory group at this moment. Mr. Berkeley brings years of experience and a deep knowledge of both financial and business development activities in the U.S. His past support and continued counsel are greatly appreciated, and his extensive experience and connections will be invaluable as BioMark moves to make a committed effort to instigate commercialization and expand its clinical research collaborations in the U.S.”

BioMark’s board and shareholders welcome Mr. Berkeley and look forward to his professional contribution to building BioMark into a stronger international entity with an operating base in North America.

Mr. Alfred Rives Berkeley, III, has over 40 years of experience in the financial industry, and currently serves as the Chairman at Princeton Capital Management, Inc., since January 2013, a position he previously held from 1996 to 2006. He currently serves as Chairman of the Board at Noxilizer, Inc., and has been a Director of RealPage, Inc since 2003. He is also a member of the Board of Visitors of the School of Medicine of the University of Maryland and has served as a Trustee of the Johns Hopkins University, the Nature Conservancy, and the Mathematical Sciences Research Institute.

Mr Berkeley started his career by joining Alex Brown & Sons in 1972 as a Research Analyst, and became General Partner there in 1983, Head of Information Services in 1985, moved on to the Merger and Acquisition department in 1987, and became Managing Director and Senior Banker in the Corporate Finance. Between 1996 and 2000, Mr. Berkeley was President of the NASDAQ Stock Market, Inc., after which he was named Vice-Chairman until 2003.